If you buy a laptop nowadays, it is more often than not a quad-core (or better) computer, sometimes with Hyper Threading Technology and Turbo Boost. However, this article is not about these fancy terminologies. The important thing for software engineers is to know how to take advantage of growing computing power.

You bought a Ferrari & drove it like a Fiat.

-- Zlatan Ibrahimović on his days in Barcelona

If you've taken operating system related courses, you may know what processes and threads are. There are tons of tutorials and articles defining and comparing these concepts.

A process, in the simplest terms, is an executing program. One or more threads run in the context of the process. A thread is the basic unit to which the operating system allocates processor time. A thread can execute any part of the process code, including parts currently being executed by another thread.

However, I personally find it difficult to relate to when it comes to practice: I know my laptop has several cores, I know programs may run on multiple processes and/or multiple threads, but how do they work together and which ones should I choose?

Before we address the question, let's look at processes and threads from a programming perspective. In a naive view, your program is a process, and it would run on one core. It contains one thread that follows the instructions you gave. This thread is a subset of the process since the process contains more information (the context).

However, as the CPU becomes increasingly powerful, the single-threaded process would not make the most out of the processor. If we can allocate the work into several threads, the CPU would be powerful enough to switch between them, and execute each of them in turn for a very short period of time. Then it looks like they are running all at once. This is known as concurrency.

As you may have guessed, since our CPUs are now multicore, why not let the program run on all cores? This is when multi-processing comes into play. One process only runs on one core. This is because processes are much heavier than threads, so the CPU cannot switch between them seamlessly on one core as it would for threads. Therefore, we allocate them to different cores. Each core has its own computing power, so the CPU can execute as many processes simultaneously as the number of cores it has. This is called parallelism.

Now that we know how processes and threads work in real life, the remaining question is: how do I choose which one to use?

To answer the question, I would provide two real life examples that I came across and solved with multiprocessing and multithreading respectively. Hopefully, these examples would shed light on a generalizable answer.

One scenario is that I needed to send a bunch of API calls to a third-party API. More specifically, I wanted to fetch 50 users' data for my website. Here were my requirements:

I chose to use multithreading instead of multiprocessing, since:

And here's how I did it (nothing explains better than code):

Excuse my semi-pseudocode, here's some explanation.

In this case, I was trying to perform some Natural Language Processing (NLP) locally via an NLP library:

Here's what I did:

The reason I configure the max_workers via an environment variable is that in this case, the level of parallelism does not depend on my use case, but on the computing power instead. I had three different environments:

My laptop is 4 core, with Turbo Boost. I initially set MAX_WORKERS to 4 locally, which makes sense in that I can allocate the heavy jobs 4 at a time, to 4 cores separately. My dev server also has 4 cores and the production server has 16 cores. So I set the MAX_WORKERS 4, 4 and 16 respectively.

Then I tried something else which leads to an interesting discovery. I tried to increase the MAX_WORKERS locally and I actually got improvement on results. And the improvement stopped at MAX_WORKERS=8 and it's taking about half of the time compared to MAX_WORKERS=4. Then the improvement disappeared even if added more workers.

However, this pattern does not exist on the dev server. This is a little bit weird, isn't it? Then it daunt on me that it must have something to do with Turbo Boost. It allows each core to go beyond its normal rate (about twice the rate, for a short period of time) and appears as if it were twice the cores. However, the server, which is usually using cheaper CPUs, does not have this capability.

So my takeaway from this example is that MAX_WORKERS can be set as the number of cores in the computer to make the most out of its power. Depending on the weight of your tasks, and capabilities of the cores, you may even set the MAX_WORKERS to multiples of the number of cores. The best configuration would require some benchmark work.

With the two examples, we can come to this simple rule of thumb:

There are other restrictions, such as whether your requests are context independent. Recalling that we mentioned earlier in this article that a process contains context for the threads. In other words, the threads are sharing the same context. This can be a plus as well as trouble depending on each case, we may delve in this matter in another post.

At last, let's take some time to appreciate the beauty of Python, providing elegant solutions and patterns to these problems. 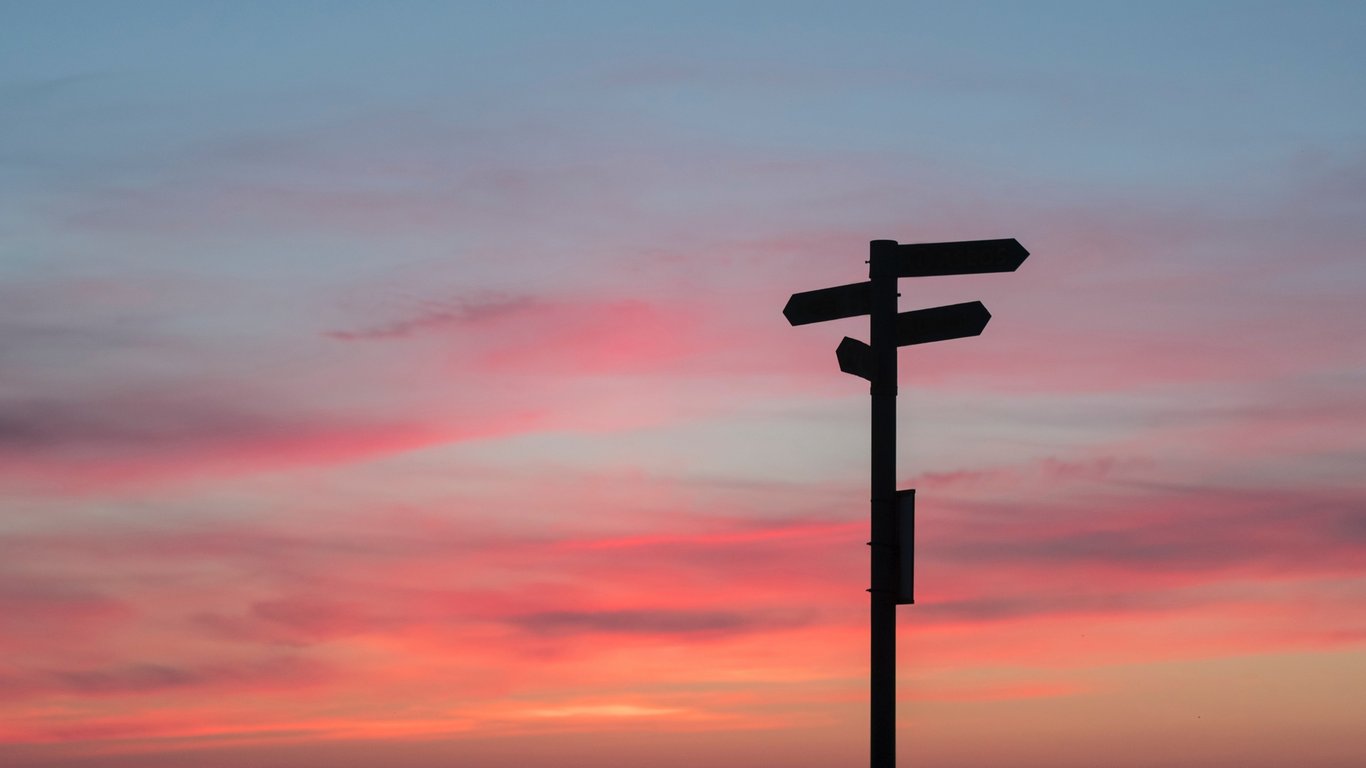 Learn how to add menus to your GUI applications using Tkinter's Menu widget! 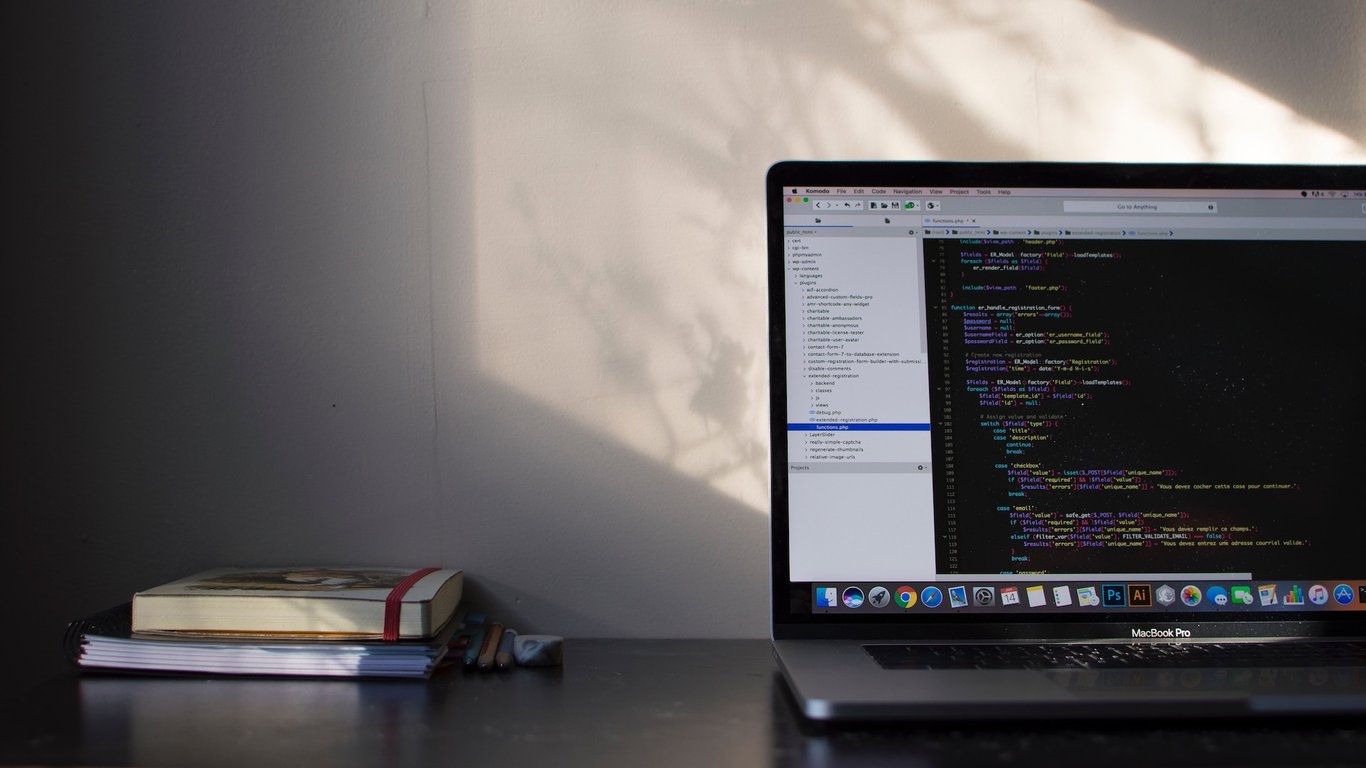 Process or Thread, that is the question
Share this