In this post I want to go into a little more detail about these rounding functions, in addition to the built-in round function, and highlight some things you should be aware of when using them.

However, the behaviour of floor and trunc begins to diverge when we pass in negative numbers as arguments.

So why does floor(-3.1) return -4? The answer can be found in the Python documentation for the math module.

Return the floor of x, the largest integer less than or equal to x.

trunc on the other hand is simply truncating the value we provide as an argument, throwing away everything after the decimal point.

The important takeaway here, is that floor rounds towards zero for positive numbers, and away from zero for negative numbers.

The ceil function is the opposite of floor.

Return the ceiling of x, the smallest integer greater than or equal to x.

For positive numbers, ceil rounds away from zero.

But for negative numbers, ceil rounds towards zero.

Unlike ceil, floor, and trunc, round can be found in the standard library as a built-in function. The documentation can be found here.

I think with round, it's best to look at a few examples first.

Okay, so the first thing to notice is that round, unlike ceil and floor provides the same result for positive and negative numbers, just with the opposite sign. There is something fishy going on, however. 2.5 rounded to 2 (rounding down), but 3.5 rounded to 4 (rounding up). What's going on?

In most cases, bankers' rounding works as we might expect. It rounds to the closest significant figure. So 0.346 rounded to two decimal places yields 0.35. 5.3 rounded to the nearest integer yields 5. Bankers' rounding is special in how it deals with ties.

Why would we want to do this kind of rounding?

The main reason is that for large sets of numbers, bankers' rounding is less biased, so a series of additions and subtractions with rounded numbers more accurately represents the true total of the unrounded numbers. We can easily imagine a case with a large amount of positive numbers get rounded up, therefore inflating the final result. Using bankers' rounding, many of those numbers would instead be rounded down, balancing those that were rounded up, and producing a more accurate result.

I hope you learnt something new, and if you're looking to upgrade your Python skills even further, you might want to check out our Complete Python Course. 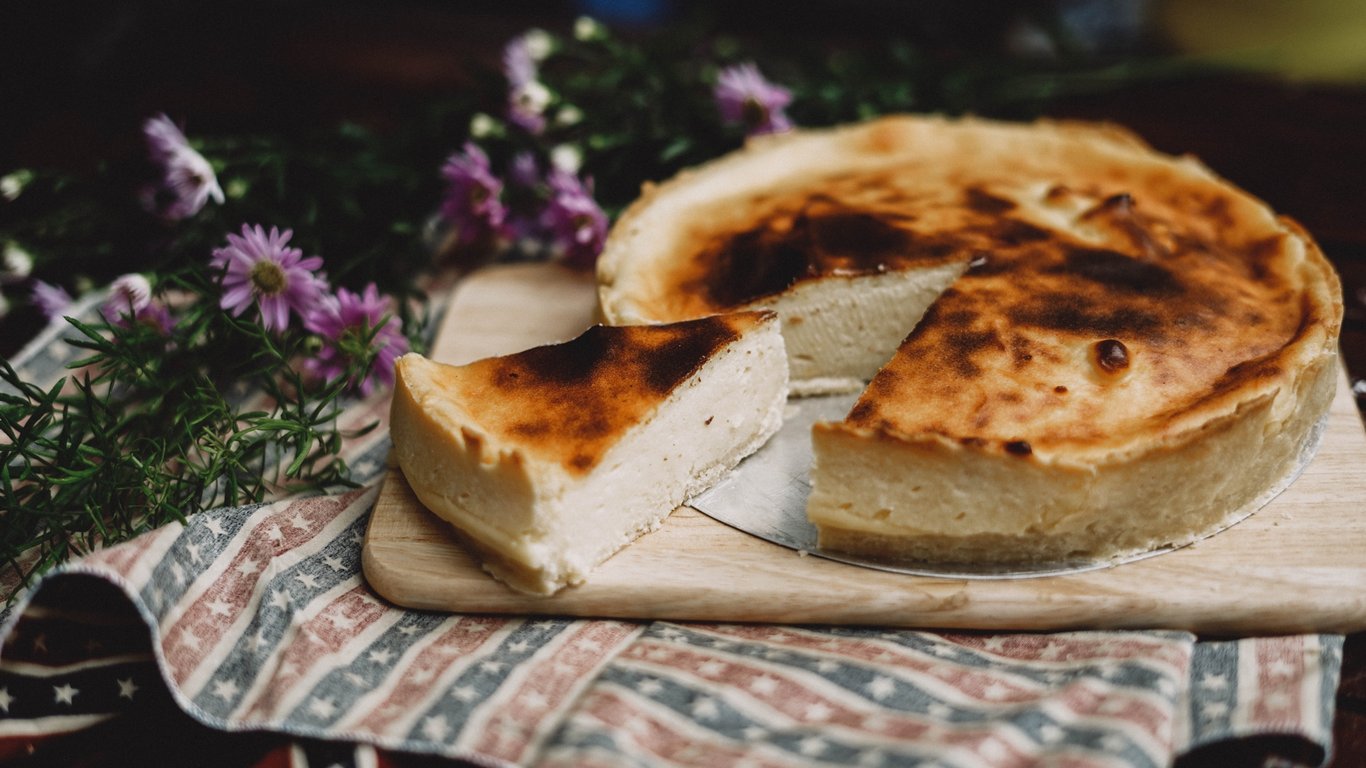 Slices are amazing whenever you want to use a piece of a larger sequence. Learn the basics of slicing in Python and add a powerful tool to your repertoire. 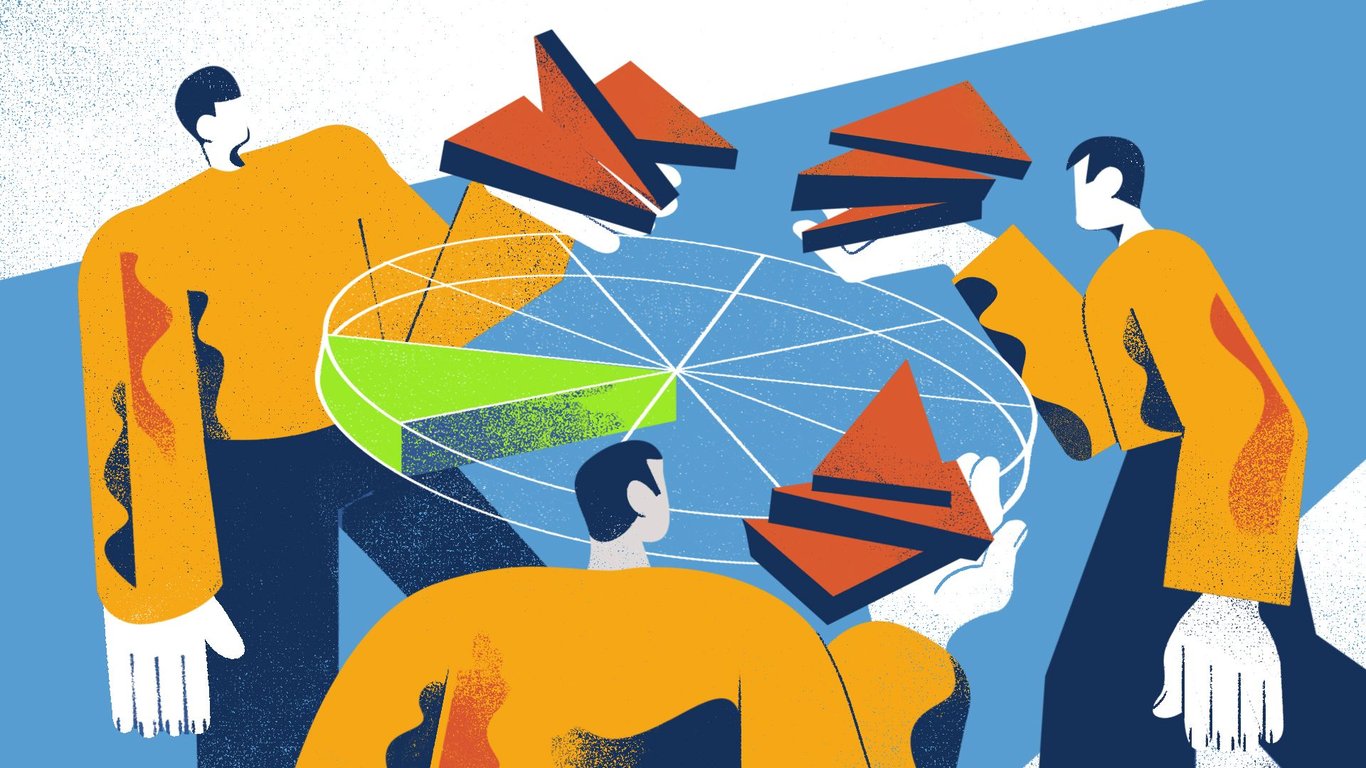 Learn about the some less well-known operators in Python: modulo and floor division—as well as how they interact with each other and how they're related!