Most Python projects we develop will have dependencies: code written by other people that we install and use, so that we don't have to re-write it ourselves.

For example, the requests library is a popular third-party dependency to make HTTP requests. The flask library is used to create web applications.

We install and use libraries so that we don't have to re-write all that code written by those people ourselves!

The libraries change over time, as new and better ways to do things are discovered and implemented.

As such, when we install a library for one of our projects, it will be a specific version. Months or years down the line, if try to install it again, it may well be a different version with different functionality.

Therefore, it's possible that when we update a library, our code will no longer work because the way that we should use the library has changed.

What is a virtual environment?

There are two key parts to a virtual environment:

How does Python import libraries?

When we run a Python file, we have access to import paths, or where Python will look when we try to import things.

We can see what the import paths are by running this code:

If you run this, you may get something that looks like this:

What this means is that, if we try to import something, Python will look for something.py on the first path in the output list.

If it finds it, it will import it. If it doesn't find it, it will move onto the second path of that list. And then the third, and so forth until it is found.

If it isn't found, Python will raise an ImportError with a message telling you that the thing you tried to import doesn't exist.

Now, this is going to be relevant to virtual environments in a moment, as we'll learn!

How to create new virtual environments

Creating new virtual environments with recent Python versions is as easy as running this command on your console:

This will create a new virtual environment called venvName in the current folder.

Remember that if you have multiple versions of Python installed, you may have to do python3.9 -m venv venvName or similar, depending on your Python version.

What happens when you activate a virtual environment?

Now that you've got the virtual environment created, we can activate it!

You can activate the virtual environment using this command (on Mac or Linux):

If you're using Windows with WSL or Git Bash:

Or, if you're using Windows with cmd.exe or PowerShell:

When we activate a virtual environment, two main things happen:

You can easily verify this by running the code that prints sys.path again, after activating the virtual environment first. You'll see that it's a bit different!

Virtualenv vs. venv vs. Pipenv

There are a few different packages for handling virtual environments, such as virtualenv, venv, or Pipenv. They're all a bit different, and they have pros and cons.

I recommend you use venv, since it comes with the new Python versions and it's very easy to use.

The virtualenv package is an older package we had to install in older Python versions. It's no longer necessary and it doesn't do anything that venv doesn't do.

The Pipenv package does a bit more than venv, but it deserves its own blog post to explain all the differences. I don't think it's worth using at the moment.

Saving dependencies in a text file

Saving your dependencies to a text file can be useful, so that when you share your code with other people, they know what to install in order to run your project.

When we use venv, it's common to save the names of the dependencies to a file called requirements.txt.

For example, here's a requirements.txt file for one of my projects:

This has 4 dependencies, one per line. If I download the entire code and want to install the latest versions of the dependencies detailed in requirements.txt, I just do this:

It's common to name the virtual environment .venv, so that's what I normally do!

Any requirements.txt file can also include version numbers, so that when you install the dependencies from the file, you'll get the exact versions detailed there.

This can be useful because, like I mentioned at the beginning, libraries change over time, and your code may not work with the latest versions.

Usually, we'll write down the versions that we used when developing the code. Updating the version number of any dependency should be a conscious decision, since sometimes we'll need to make changes to the code in order to accommodate the changes to the library.

Here's how to include version numbers in your requirements.txt file:

There are a few ways to write this. Shown above:

Often, libraries will make major changes when they change the "major version".

In library versioning, the "major version" is the first number, so these two would have the same major version:

But they are on different minor versions (middle number) and patch versions (last number).

Oftentimes, we want to install the latest version of a library, while staying within a major version. That way, if we install the dependency in the future, we'll install the same major version that we were working with in the past, but we'll gain any small improvements the library has made in its minor and patch versions.

It's worth repeating, that usually libraries don't add breaking changes to minor and patch versions, that's why this is a common thing to do. However, a library could break at any version, so this is all about tradeoffs and risk!

To install the latest minor/patch version of a library, we can do this:

That's about everything for this post! I hope it's been helpful to learn a bit more about virtual environments, how they work, and how you can use them in your projects!

If you want to learn more about Python, consider enrolling in our Complete Python Course which takes you from beginner all the way to advanced Python knowledge (including web scraping, async development, and much more!).

Thanks for reading, and I'll see you next time! 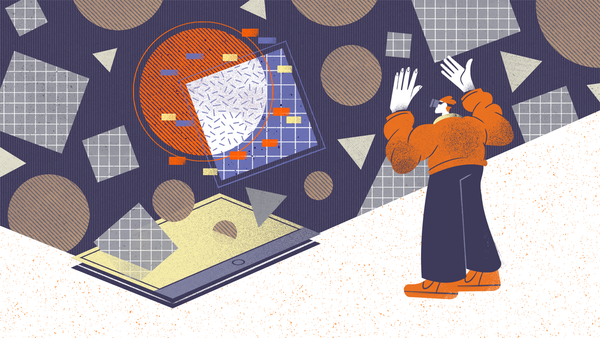 Python 3.9 introduced two new operators for dictionary merging and updating. Learn more about them, as well as other places where you can use them! 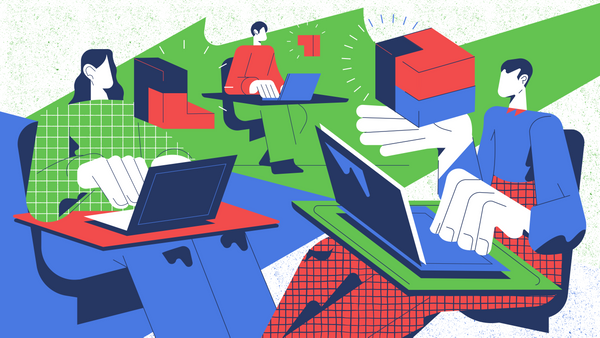 What are @classmethod and @staticmethod? How are they different from instance methods? Learn about the three types of Python method in this post!

Working with Python virtual environments: the complete guide
Share this