Welcome back to another Python snippet post. This week we're going to be looking at generating a collection of random numbers using the random module.

Let's start with the sample function. sample takes a population as its first argument, which must be a sequence or a set. This population is where the random values will come from. The second argument is called k, and this value determines the number of items to select from the population.

Here random_numbers will be a list object containing three unique integers from 0 to 9.

Note that a range is a valid population, because a range object is an immutable sequence type.

Because every item can only be chosen once, if we provide a k value that is larger than the length of the population, we get a ValueError.

The choices function works very much the same way. We start with a population, and choices also accepts a k value as an argument, which determines how many values end up in the resulting collection.

The difference between sample and choices is that choices can pick the same value multiple times from the population. This also means we can request a number of values that exceeds the length of the population, and we won't get a ValueError. We'll just guarantee that a duplicate item ends up in the resulting list.

However, an empty population will result in an IndexError.

In addition to a population and a k value, we can provide a relative weight for each value, changing the likelihood of that value ending up in the resulting list. We can do this by providing an argument for the weights parameter, which must be a sequence.

In this case, the value 2 is twice as likely as any other value to be chosen.

If we provide a weights sequence of a different length to the population, we get a TypeError.

That's it for this week! I hope you learnt something new about generating random collections in Python using the random module. While these examples focused on numbers, the populations can be whatever you want, and I'd encourage you to experiment!

If you're just starting out with Python, or you just want to upgrade your Python skills, you might also be interested in out Complete Python Course. Hope to see you there! 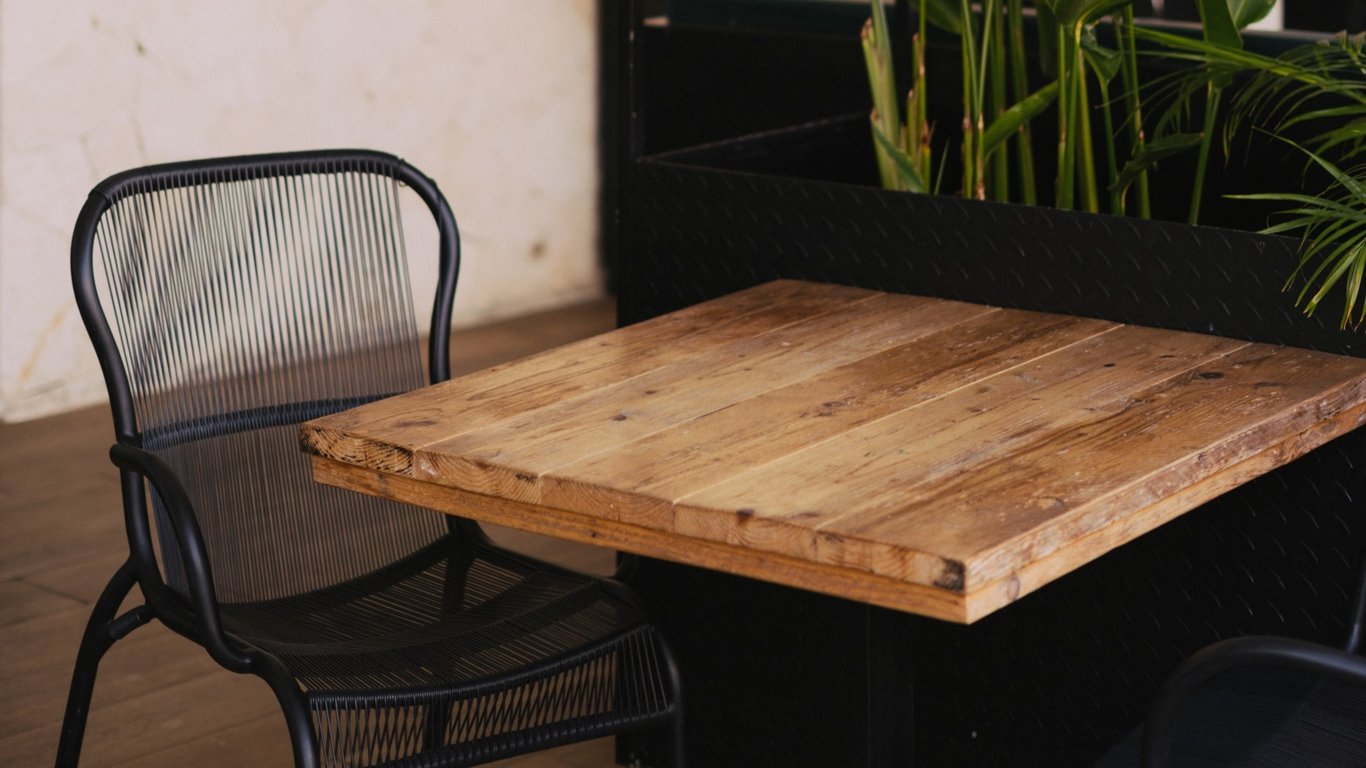 In this post we'll look at how to develop in Python using Visual Studio Code. I'll also show you a few extensions that can make your life much easier while working with Python! 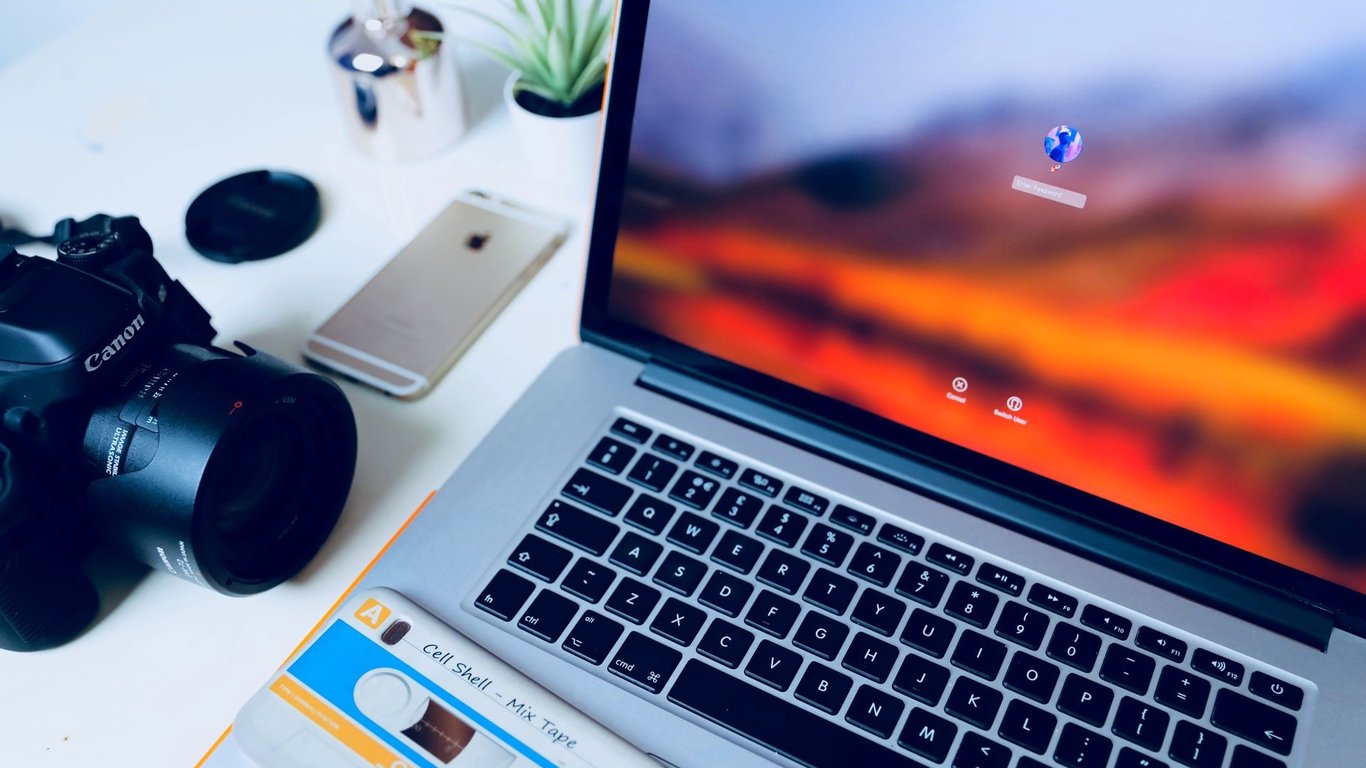 Learn how to redirect users to their intended destination after logging in, instead of a default "profile" page every time. Simple, but can have a big impact in user experience!

Generating a Collection of Random Numbers in Python
Share this