In the last few Python snippet posts, we've been on a bit of a formatting binge. First we looked at a number of special formatting options for numbers using the Formatting Specification Mini Language, and then we looked at nested string interpolation. This week we're tackling printing numbers in different bases, and we're going to build a little colour converter at the end.

As with all of our special formatting options, we start with a string that includes some curly braces for string interpolation. We add a colon inside the curly braces, and then our options come after. In our case, we just have to add a single letter, and which letter depends on how which base we want to use to represent our number:

Here we added :b inside the curly braces, which formatted our base_10 number as a binary representation of that number.

We can also convert a number from another base to decimal this way:

An RGB to Hex Colour Converter

Hexadecimal colours work in a similar way, but instead of using three comma separated values, hex colours use pairs of hexadecimal values that together form a 6 character string. Usually this string of characters has a # in front of it. An example might be #e3f102, which can also be written as #E3F102 with capital letters. They're absolutely identical. Once again, the colours are broken up into red, green, and blue, with each pair of values representing the amount of a given colour.

In order to convert from RGB to hexadecimal we have to convert each channel separately, ensuring that each hexadecimal value has two numerals. Then we have to glue all of the values together and prepend the # symbol.

That's a lot of code repetition, so let's turn our RGB values into a tuple and iterate over it to convert each value. We can use a list comprehension for this:

Now that we have this list of hex colour pairs, we can join them using the join method (see documentation), to turn them into a single connected string. We can then attach this string to "#".

That's it for this week! I hope you enjoyed that mini project and I hope you learnt something new about formatting numbers.

If you're interested in improving your Python skills, we'd love to have you on our Complete Python Course. We think it's an awesome course, but we have a 30 day money back guarantee just in case the course isn't for you. 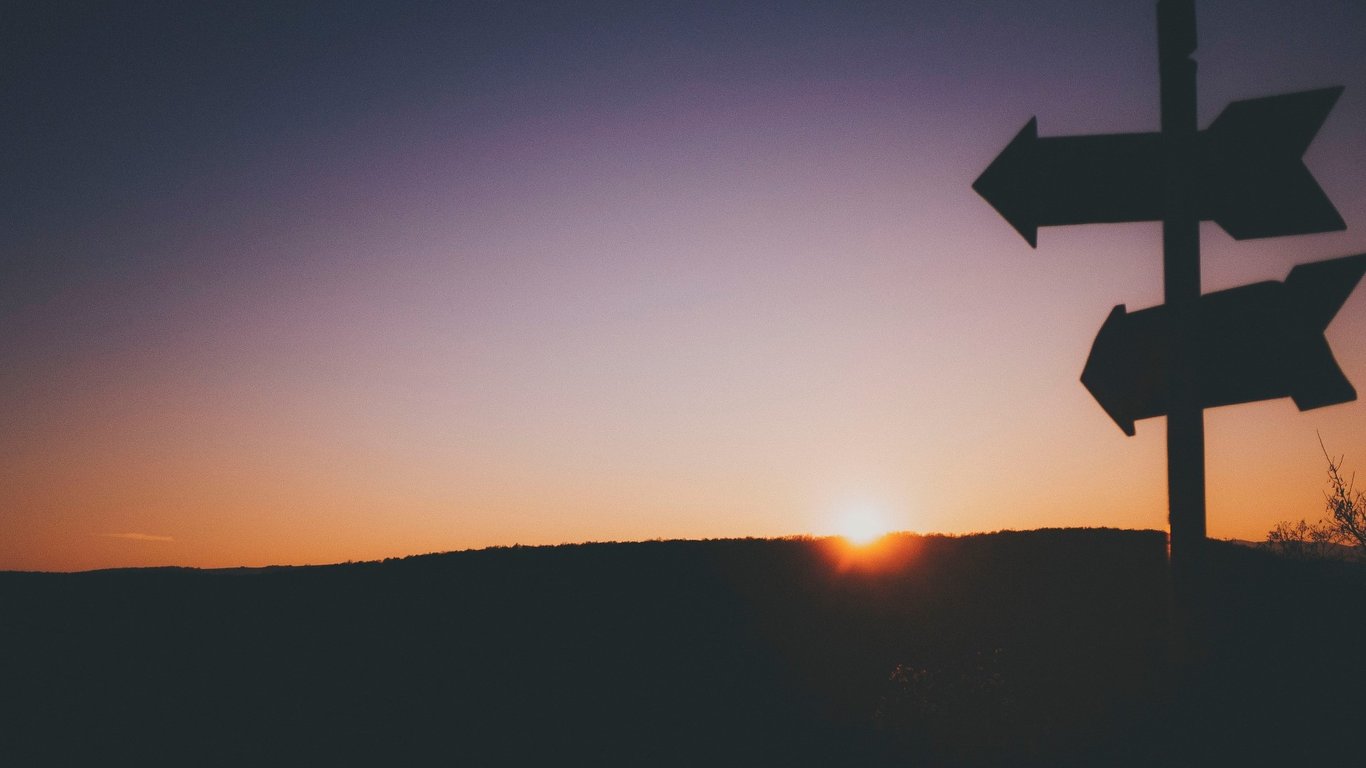 Learn how to temporarily show messages in your websites when using Flask, by using the built-in message flashing mechanism. It's flexible yet straightforward! 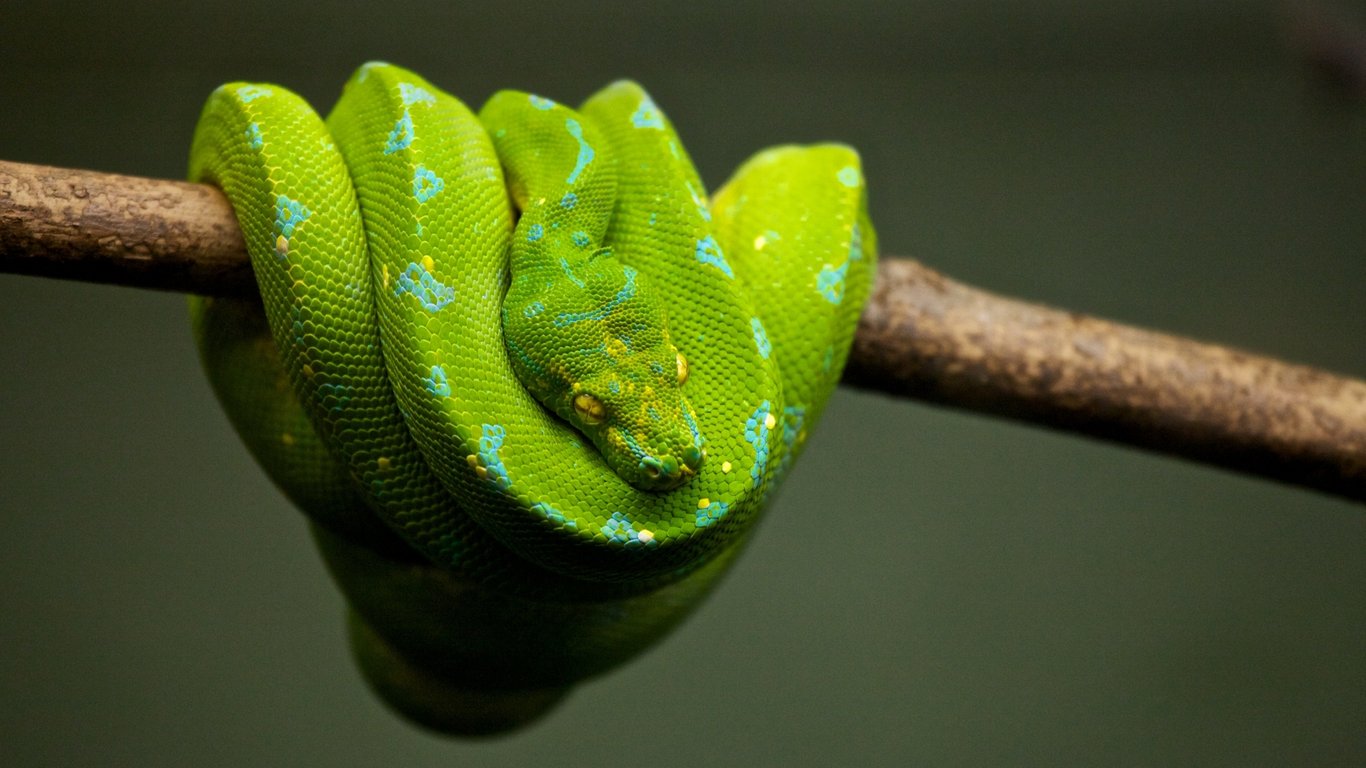 In this post we finish off our Snake game using Tkinter's Canvas widget. Learn how to move objects on the Canvas, delete them, or add more.

Formatting Integers in Different Bases in Python
Share this