Our most recent course, Advanced REST APIs with Flask and Python, uses Pipenv.

However, the "beginner" course—REST APIs with Flask and Python—used virtualenv.

This blog post is to help students of the first course migrate to Pipenv, since that's used in the second course.

The two main reasons to migrate for this course are:

Malicious code could be added without anybody knowing, and that is dangerous.

Migrating to Pipenv is actually really easy. All you have to do is:

Running your app with Pipenv

When using pip and virtualenv, we would normally activate the virtualenv first, and then run our Python app.

With Pipenv, you can do pipenv run python app.py to do it in one go.

Optionally, you can activate the virtualenv by running pipenv shell. Then run your application in the same way as when you were using virtualenv. 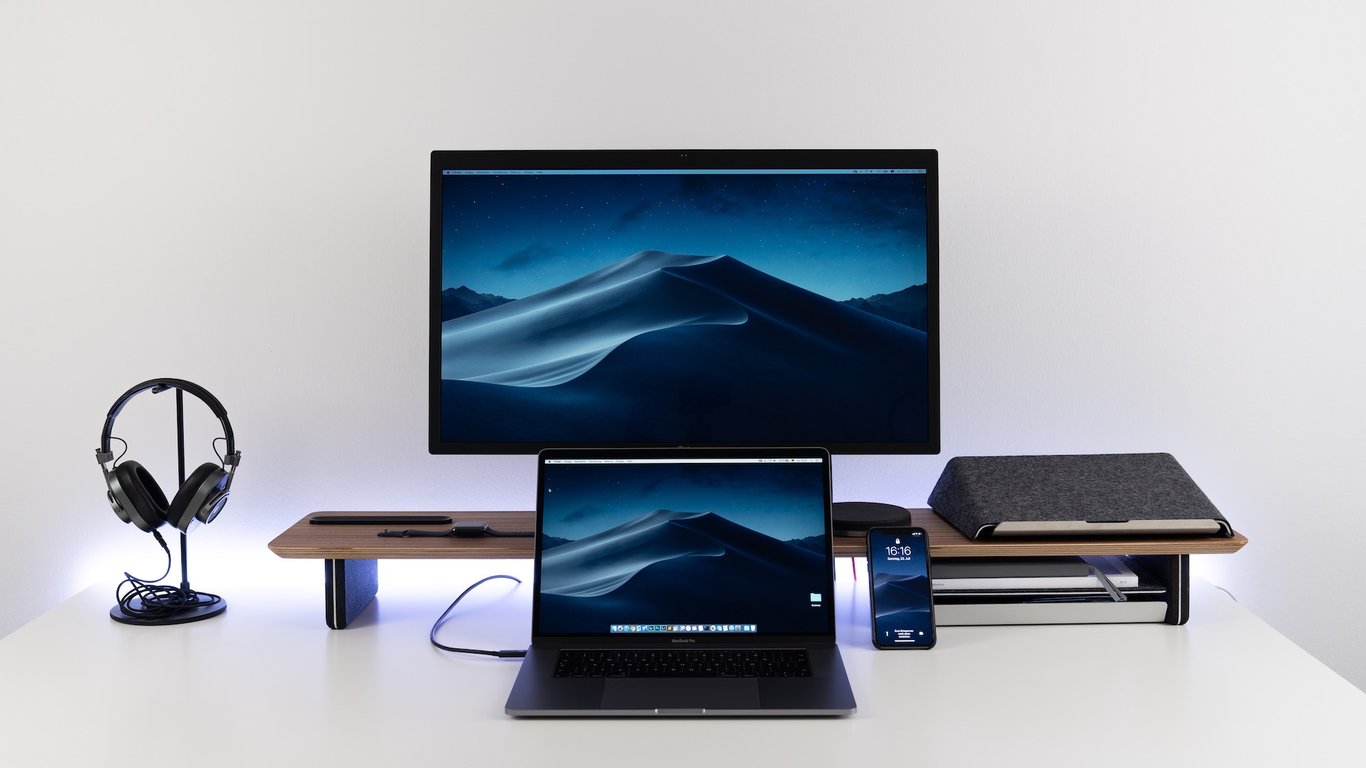 Decorators are a confusing Python topic, especially when you see two or more used at once! Here's a simple explanation of what's going on. 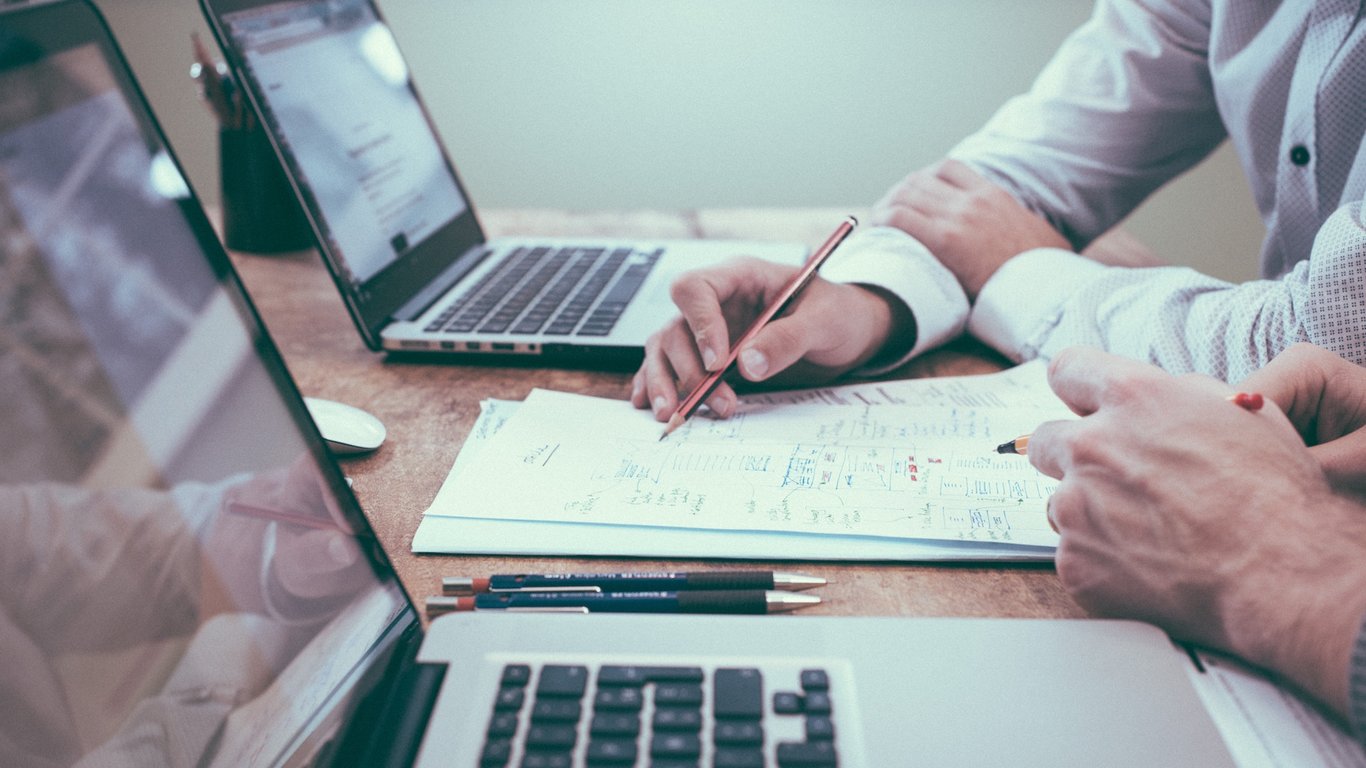 JWTs are great for processing authentication in a REST API. How can you stop requiring users provide their username and password every time the token expires? Learn about token-based authentication and token refresh!