That's where the name "marshmallow" comes from.

Marshmallow is a Python library developed to simplify the process of serialization and deserialization. It can take our Python objects and turn them into native Python data types such as dictionaries or strings, and also the other way round.

Serialization with marshmallow and Python

First, we must install marshmallow:

Make sure to install marshmallow 3, as that is the new version. The code we write in this blog post will be for marshmallow 3.

Once it's installed, you can go ahead and create a Schema.

A Schema definition tells marshmallow what individual pieces of data it will deal with when serializing or deserializing. Just to repeat once more:

So let's say we have this class:

This is a very simple class whose constructor has two parameters: two strings representing the store's name and its location.

As humans, we could easily identify that the following dictionary could represent an instance of that class:

But Python doesn't know how to take something like a Store object and turn it into a dictionary.

That's where marshmallow comes in, but we have to tell it what attributes of the object it needs to use in order to construct the dictionary: name and location.

We do that by creating a Schema:

Here we've created the StoreSchema class, which inherits from marshmallow's Schema class. It contains two class attributes, name and location. The names are important! The values are important too: fields.Str().

When we use marshmallow to create a dictionary out of a Python object, the result will be a dictionary with two keys: name and location. The values will be strings.

Now, to turn the object into a dictionary we need to do three things:

A typical question at this point is: "why do we need to create the StoreSchema object?" It's because we can pass some configuration options at that point to slightly modify or limit what the schema does[1].

Deserialization with marshmallow and Python

Before deserializing, marshmallow can validate the data to be deserialized.

We can add validation rules so that errors will be raised if the data does not agree with those rules.

At the moment the only validation rules we have are that the fields name and location must be strings, so let's double check that by:

No problem here, because the fields are indeed strings!

If we try this though, we'll get an error:

Beautiful, innit! Not a valid string is what it says at the end, which is accurate!

If we wanted to turn our validated dictionary into a Store object, we can do this, passing each key of the dictionary as a named argument to the Store constructor:

By default, when we deserialize, marshmallow only performs validation. It doesn't create an object for us.

But now that we've got the validation out of the way, let's modify our schema slightly so that it does create a Store object when it's done validating. I'll show you how you can do this, but normally I wouldn't do this:

The make_store method receives data: the entire validated dictionary that marshmallow has processed. It also has some other keyword arguments that might be used, and you can find more on that in the official documentation[2].

Now that we've got this schema, it will no longer give us the validated dictionary after loading. It'll validate and immediately execute make_store, which gives us the Store object:

We'll see in a moment that having our schema create objects for us can be a blessing, but it can also be a bit limiting at times! I would generally avoid making our schemas return objects, instead doing that in the code that uses the schema.

How to store data into a MongoDB database

If you've never used MongoDB before, this post isn't going to be a complete beginner's guide to MongoDB! You can check the official introduction if you're new to MongoDB.

MongoDB is a non-relational database where we store JSON strings. These JSON strings are searchable, but MongoDB doesn't have the concept of table definitions, so the JSON strings don't all have to have the same structure in one collection.

In MongoDB, tables are called "collections" since the concept of a "column" doesn't really apply when every row can have different columns.

The easiest way to start interacting with MongoDB in Python is to install the pymongo library:

Then, we can create a database.py file that will handle the interaction with MongoDB. This class has:

Note that this is by no means the most perfect way to interact with MongoDB (particularly in larger applications), but the purpose of this blog post is to teach you about marshmallow serialization and deserialization—not MongoDB best practices!

Let's go and save a dictionary to the database to test this out:

Note how when querying the database, MongoDB will find all elements in the stores collection that have a name of Walmart, and return them. At the moment we only have one, but if you ran the file multiple times you'd see we insert the same store multiple times into MongoDB. The returned list would therefore increase in size each time.

Note that MongoDB is generating the _id field, which is an ObjectId. It is recommended to generate your own ids instead of using the MongoDB defaults. We'll be using uuid for this.

This was a very quick primer of MongoDB. Now let's see how we could use marshmallow with this application. First, we'll change the Schema to have a _id field:

Then we'll change the model to accept it in the __init__ method. We'll give it a default value so that we'll generate a UUID if one is not passed in:

Finally, we can use the two together:

What we've done here is take the list of dictionaries MongoDB returns, and passed each store through the .load() method of our StoreSchema object. Then, we can access that Store object's properties (or methods, if it had any!).

How to handle user data in this process

Let's say a user gives you a dictionary as data, for you to save into MongoDB:

Here's a perfect example of where we could save a bit of work if our StoreSchema didn't give us Store objects.

Below, the code if the schema didn't give us Store objects:

The benefit of this is now we can use the schema to load the user's data and the database's data, in case it has been changed later on by another part of the application.

In this blog post we've learned about how to use Marshmallow to serialize and deserialize data, and how we can use that with MongoDB.

I hope this post has been useful, and thanks for reading! 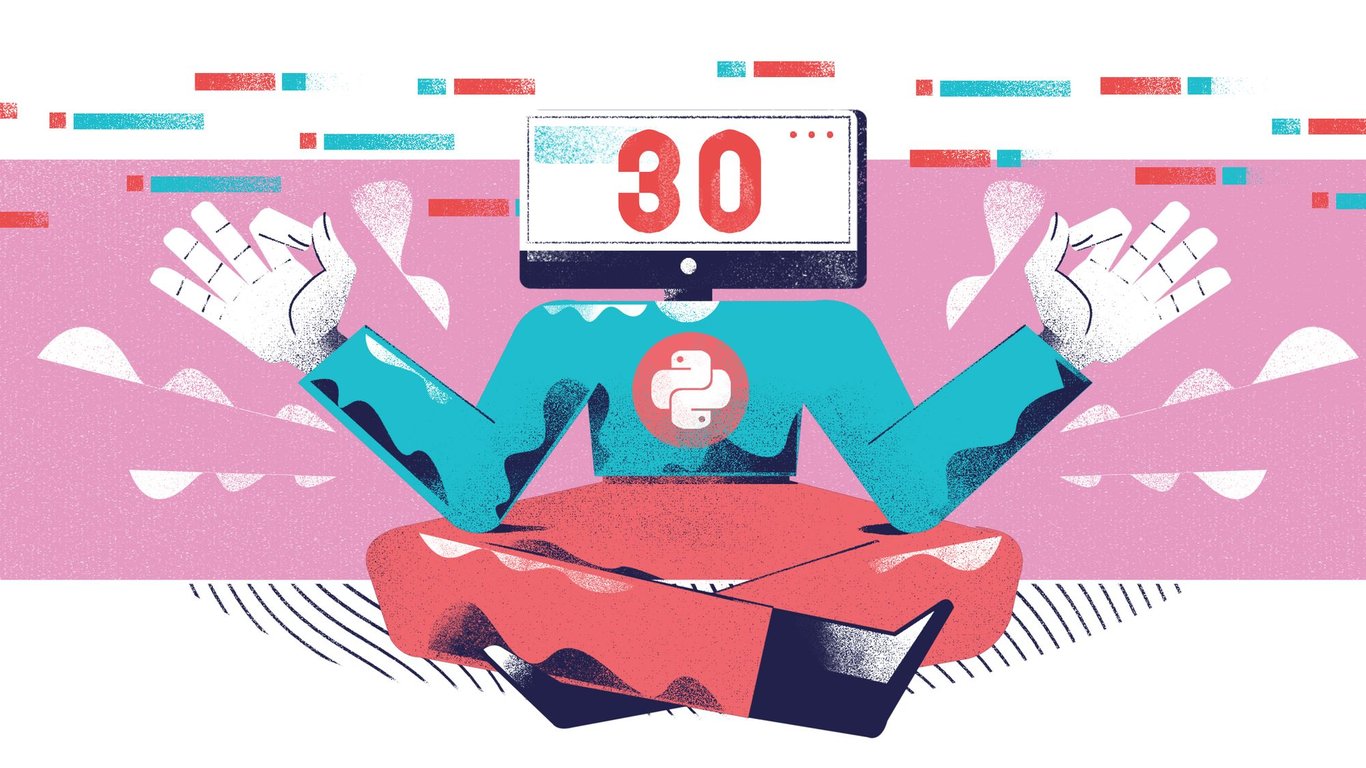 30 Days Of Python is a series that guides you through the initial stages of learning to code with Python. Totally free, with dozens of exercises and projects to complete! 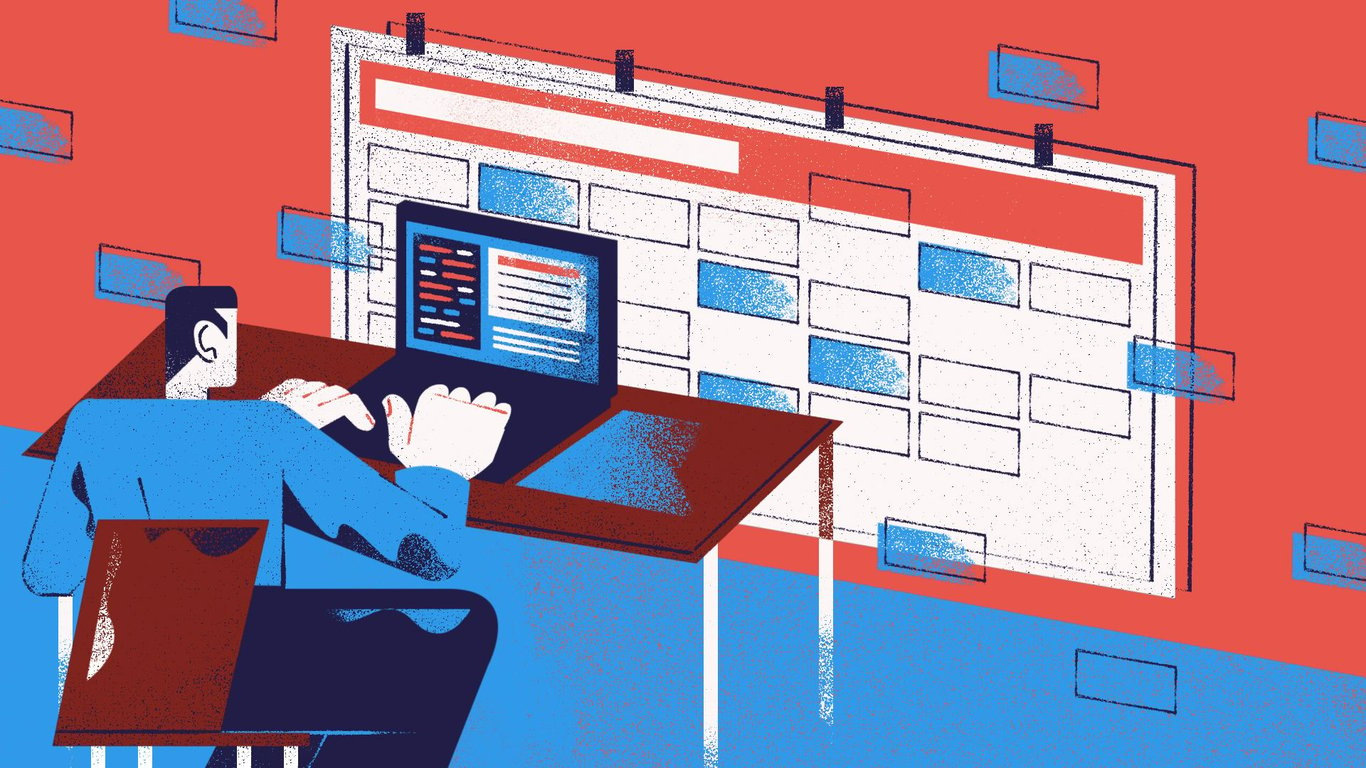 Dates and times are essential in programming, but they come with complications: parsing and serializing, storing in databases, and working with timezones among others. Read this post to learn more about how to work with dates and times in Python effectively!